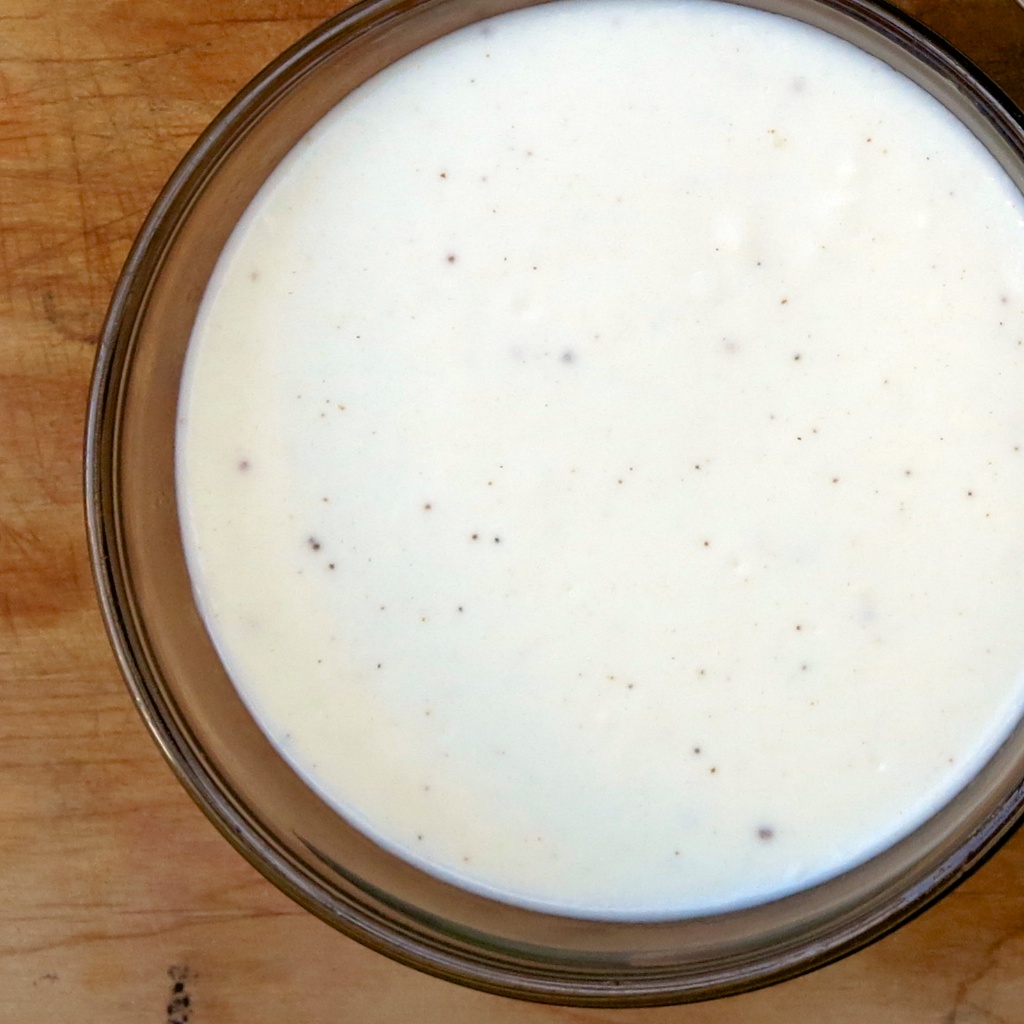 Editors Note: This is the first of what we hope to be a series we are calling “Back to Basics”, which will cover topics that are not whole meals per se, but components to be used in other recipes, like broths, sauces, etc..or perhaps even basics cooking techniques. Things that would likely be the basics you would learn first if being taught to cook. Its the component part that is the exact reason for starting this now, as I will be using this sauce in a number of posts coming very soon.

What is Béchamel sauce?

It is essentially a white sauce that is made from a roux (equal parts flour and butter) and milk. Its considered to be one of the mother sauces of French and Italian cuisine. It is the base of a number of other classic sauces and a main ingredient itself in many dishes.  If you are interested in more information and the origins of the sauce you can read about it on wikipedia, here. 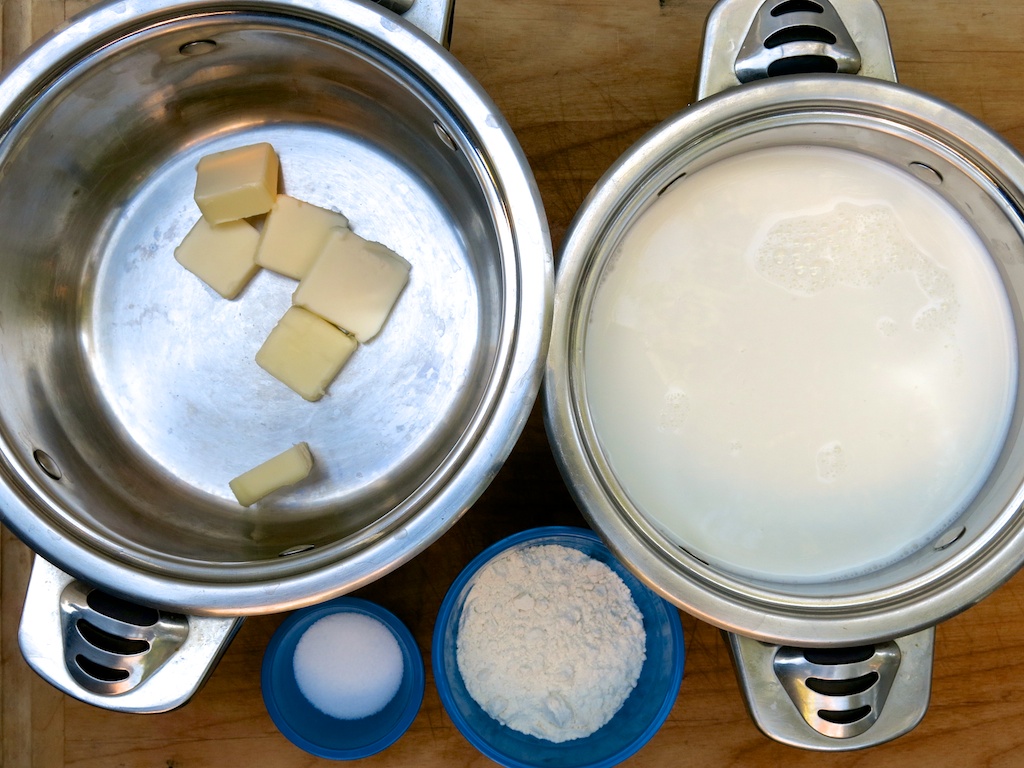 Traditionally this sauce is prepared by making a roux to which heated milk is added and cooked until thick and smooth. The proportions of milk to roux will determine the thickness of the sauce, so depending on your application you may want to adjust the levels. 1 tablespoon of flour and butter to one cup of milk will make an easily pourable sauce. You can go up to 3 tablespoons of each per cup of milk if you need a really thick sauce. I wanted to be somewhere on the thinner end and actually ended up borrowing the proportions from a recipe by Mario Batali I found online. I also used a bit of nutmeg at the end which is traditionally part of the Italian custom.

Cooking this sauce is easy but it requires constant attention. Once you start whisking the heated milk into the roux you want to stir it constantly until it is finished or else you will end up with lumps which you do not want. Using the proportions I did I was getting nervous that it wasn’t thickening, but just keep on stirring

The following are some process photos. 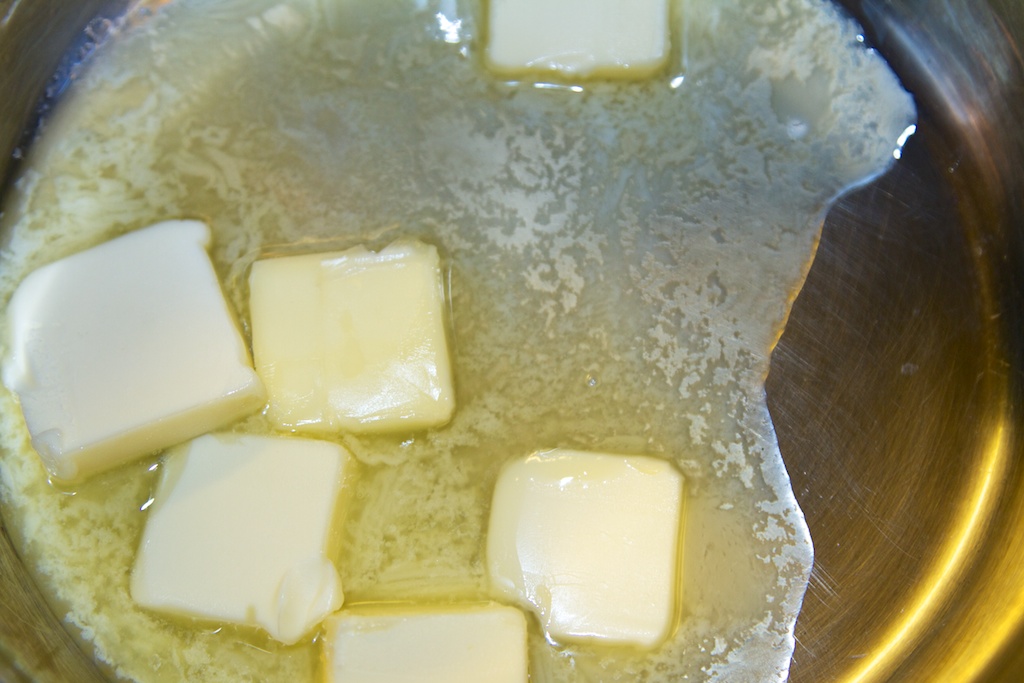 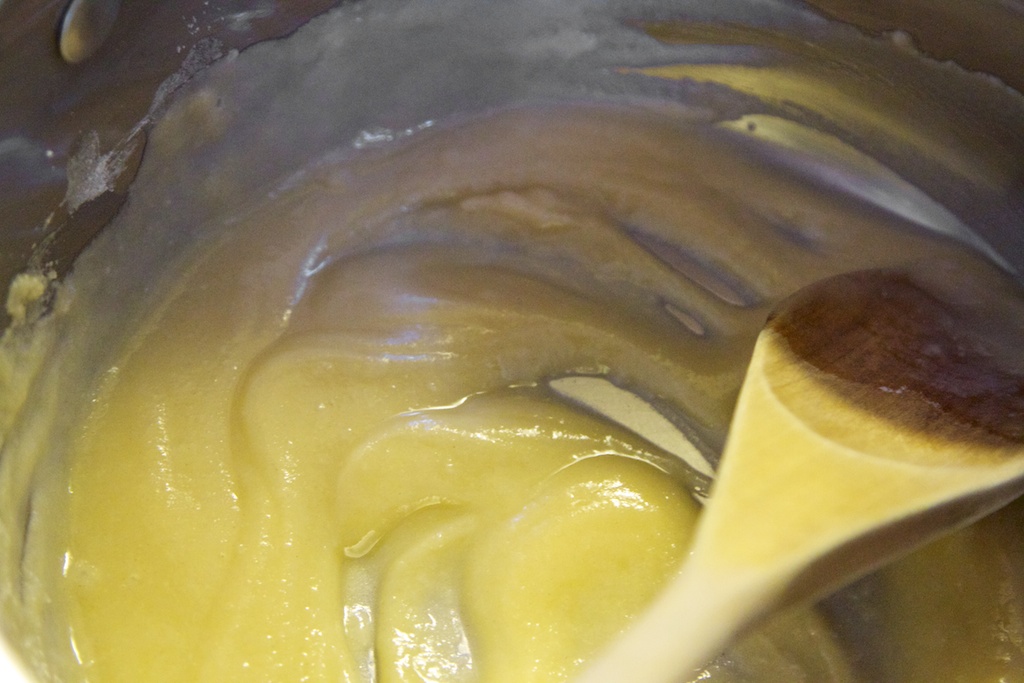 Mix the flour in and cook. This is the roux. 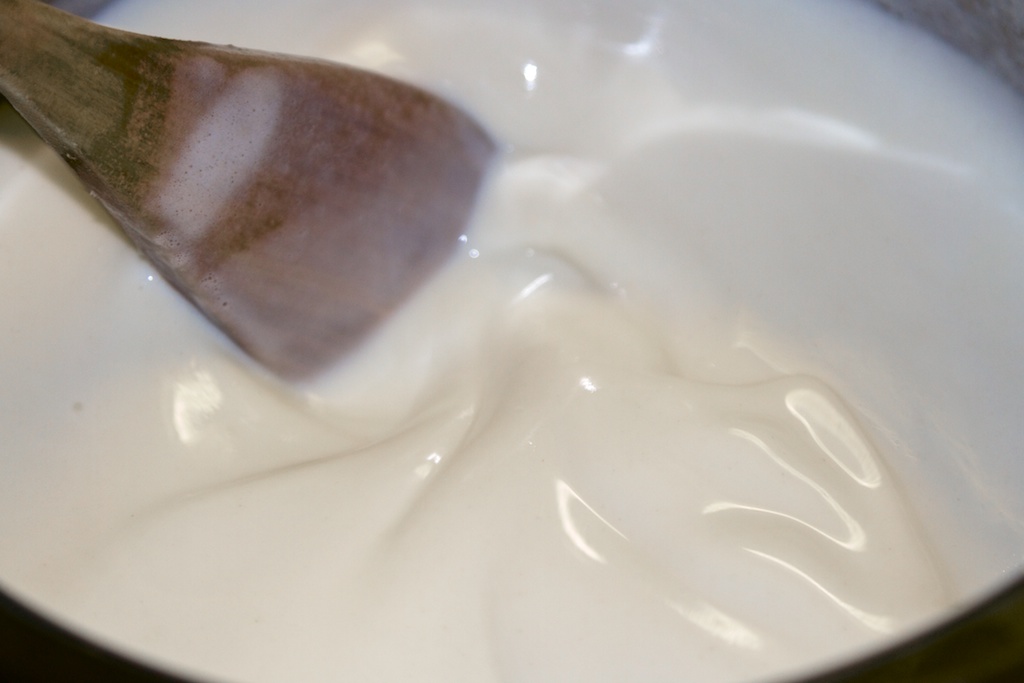 It’s really starting the thicken up 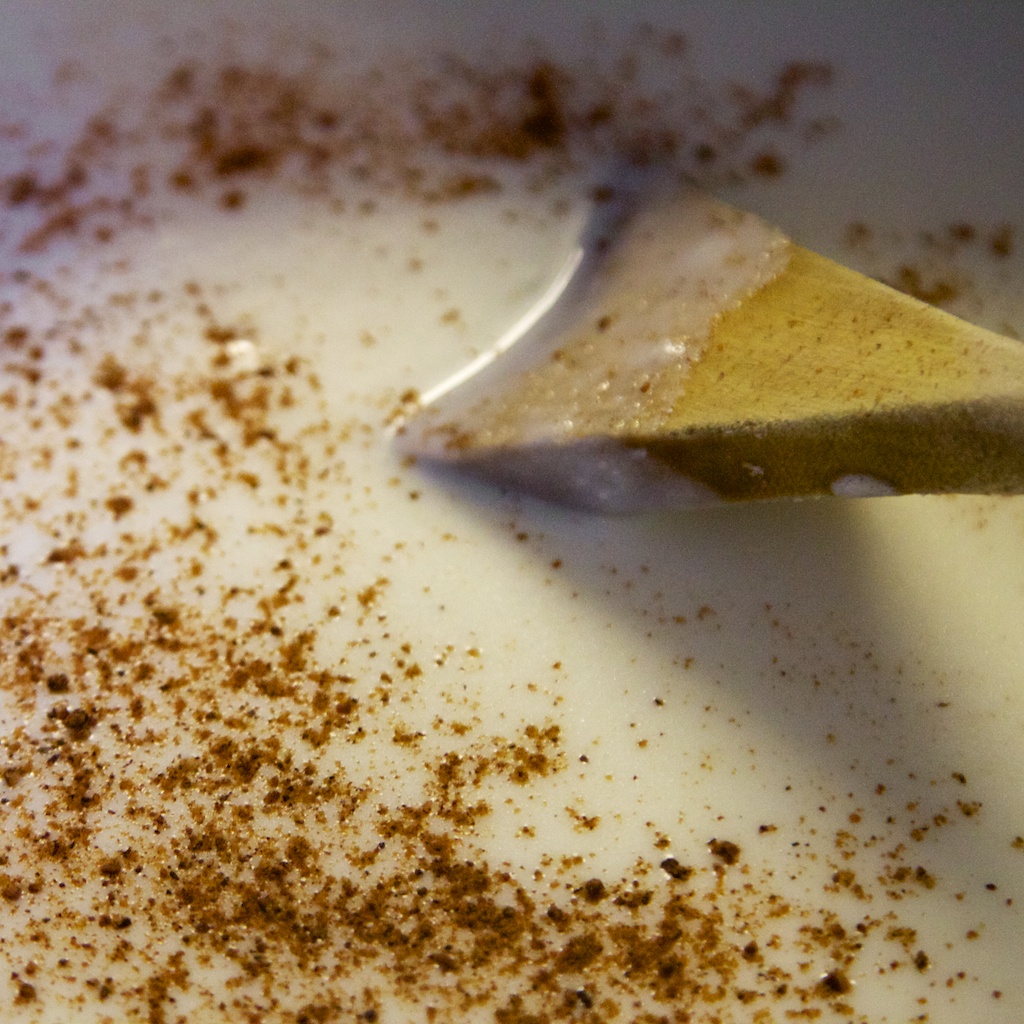 Added a dash of nutmeg

This simple sauce is so ridiculously delicious that I couldn’t stop myself from constantly dipping my finger in the leftover sauce from a recipe I recently made. I seriously must have eaten a couple of tablespoons of this by itself. 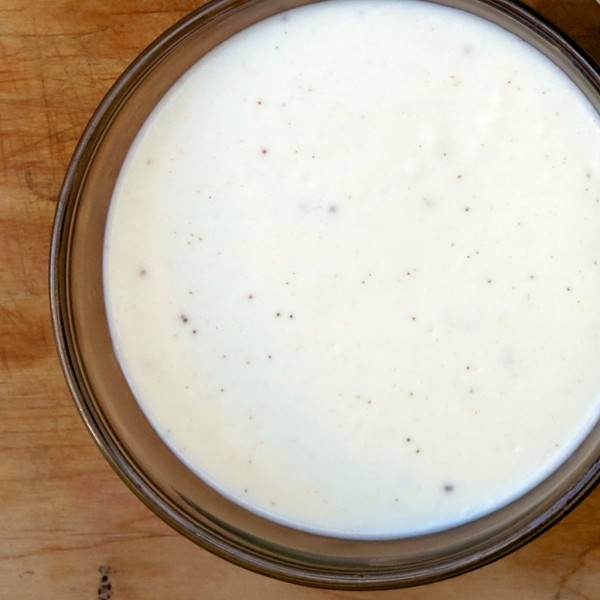