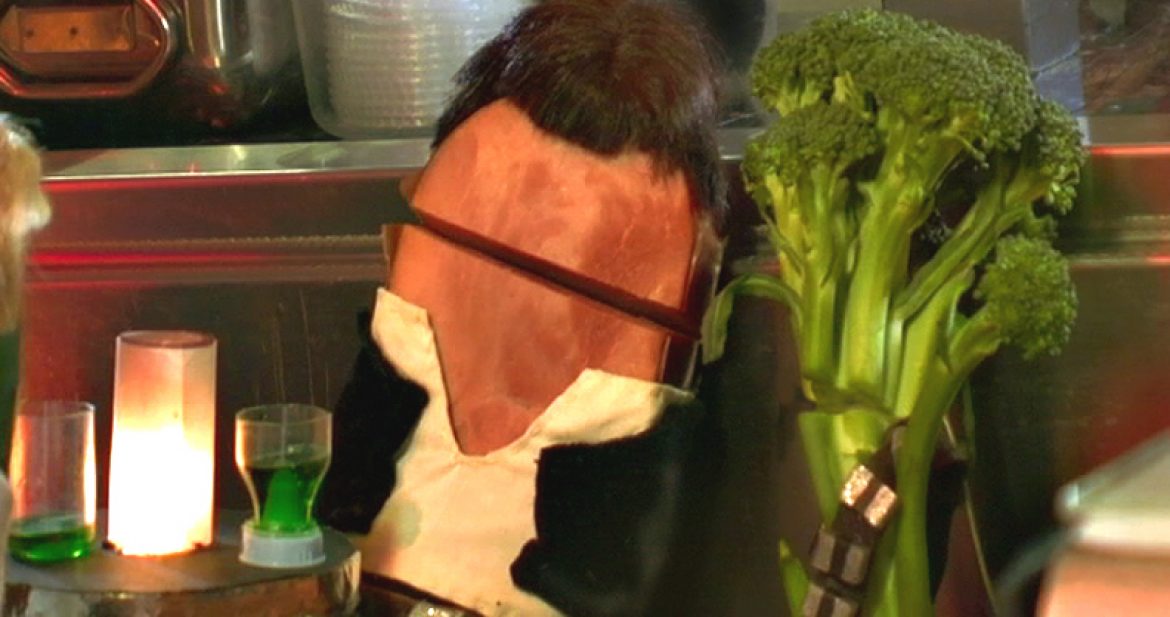 Welcome to Part I of a 2-part meal post. The meal is root beer basted ham with a potato galette side, and the analogies are all “Star Wars.” Part I, the ham, is my Phantom Menace, all sugary and sweet, like little Ani before the lava. For Part 2, we go all broody and thoughtful, like Empire Strikes back, with a French potato pie. (I realize by name, these are actually Parts I and V, but the analogy doesn’t really work any other way. Suck it, nerds.) 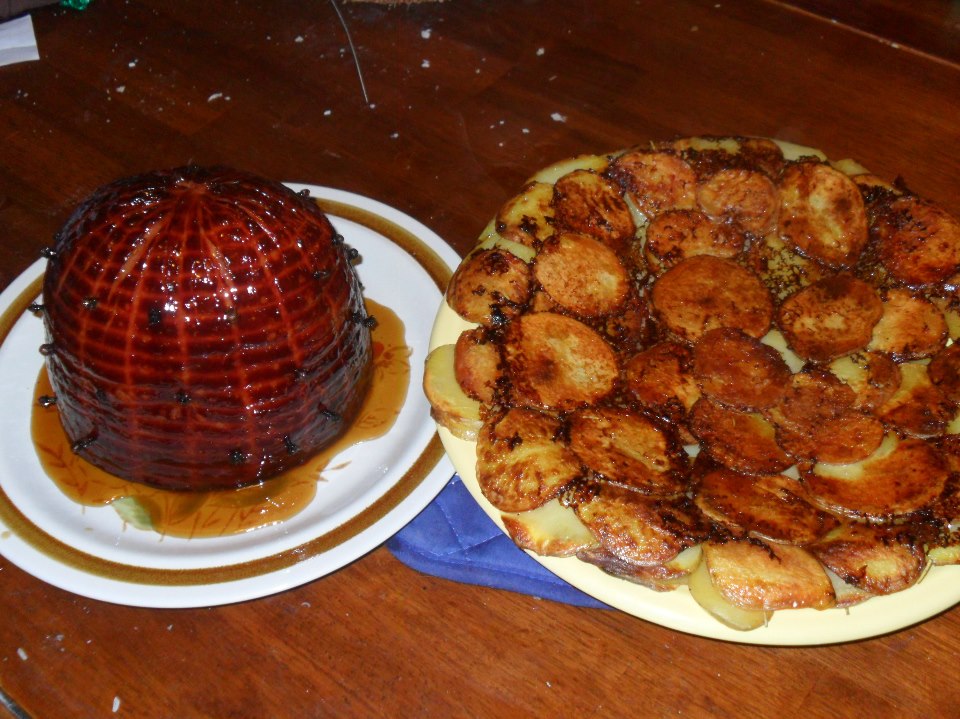 We usually enjoy pierogies, corn, green beans, ham and/or kielbasa every Easter (as well as “Star Wars” marathons.) This time we substituted the galette for the pierogies. The ham recipe is pretty basic, though time-consuming. Cooking can take anywhere from a half hour to an hour. Letting the ham sit for 30 minutes before serving may seem excessive (and a bit maddening), but it’s totally worth the wait. The juices absorb back into the meat and make it soooo flavorful. So be patient! I know it smells crazy good, but you can do it. I’ve seen the advice to “Let meat sit for at least 20 minutes before serving,” on so many cooking shows, but I never heeded it. With age comes a tiny bit of wisdom. It really makes all the difference in the world. Cola can also be substituted for root beer if you want a slightly less sugary glaze. Many similar recipes include 2 tablespoons of mustard, but I really hate the taste of it, so I skip it. You may like it. I don’t judge. 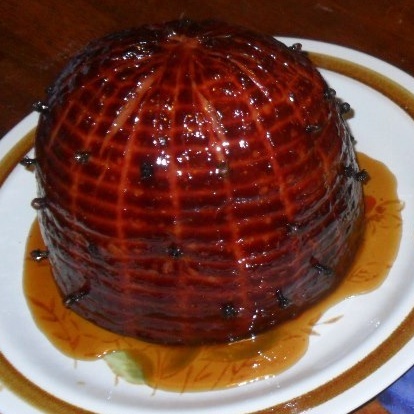 I considered arranging the cloves to make the ham look like Pinhead from “Hellraiser,” but the good former Catholic in me steadied my hand…but the next non-Christian holiday, look out!

Also, once I thought of the title Ham Solo, I had to google it to see if I was the first person to think of it. I wasn’t. That glorious picture of Ham Solo and Chewbroccoli is from farbot.com. They have a whole series called Store Wars: The Organic Rebellion and it’s just as awesome as it sounds. Enjoy…