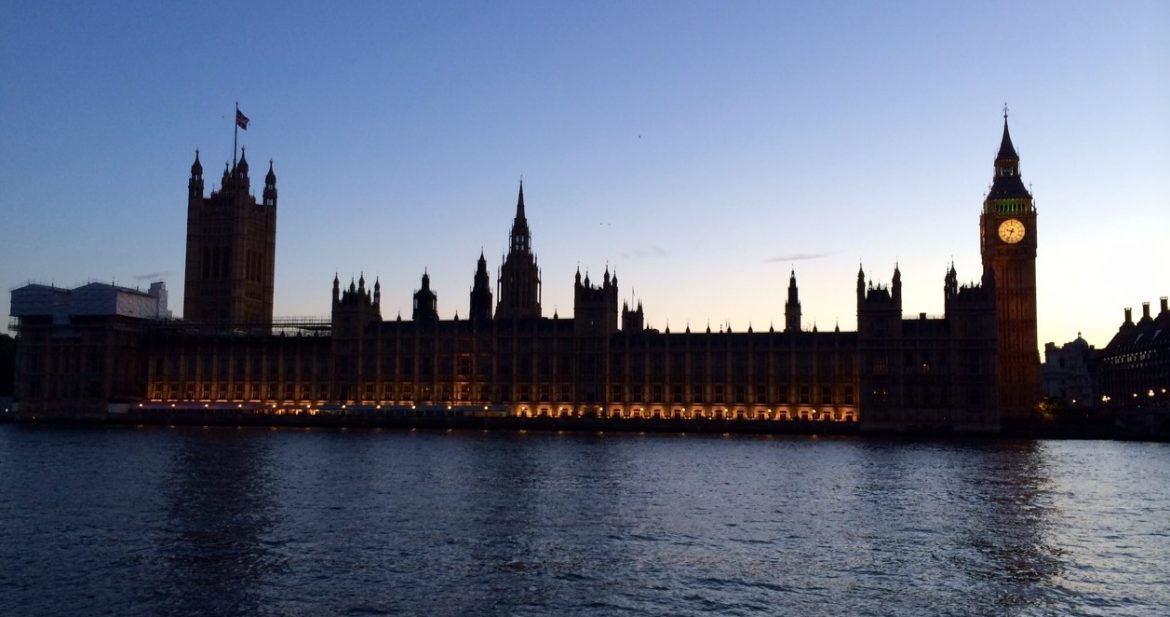 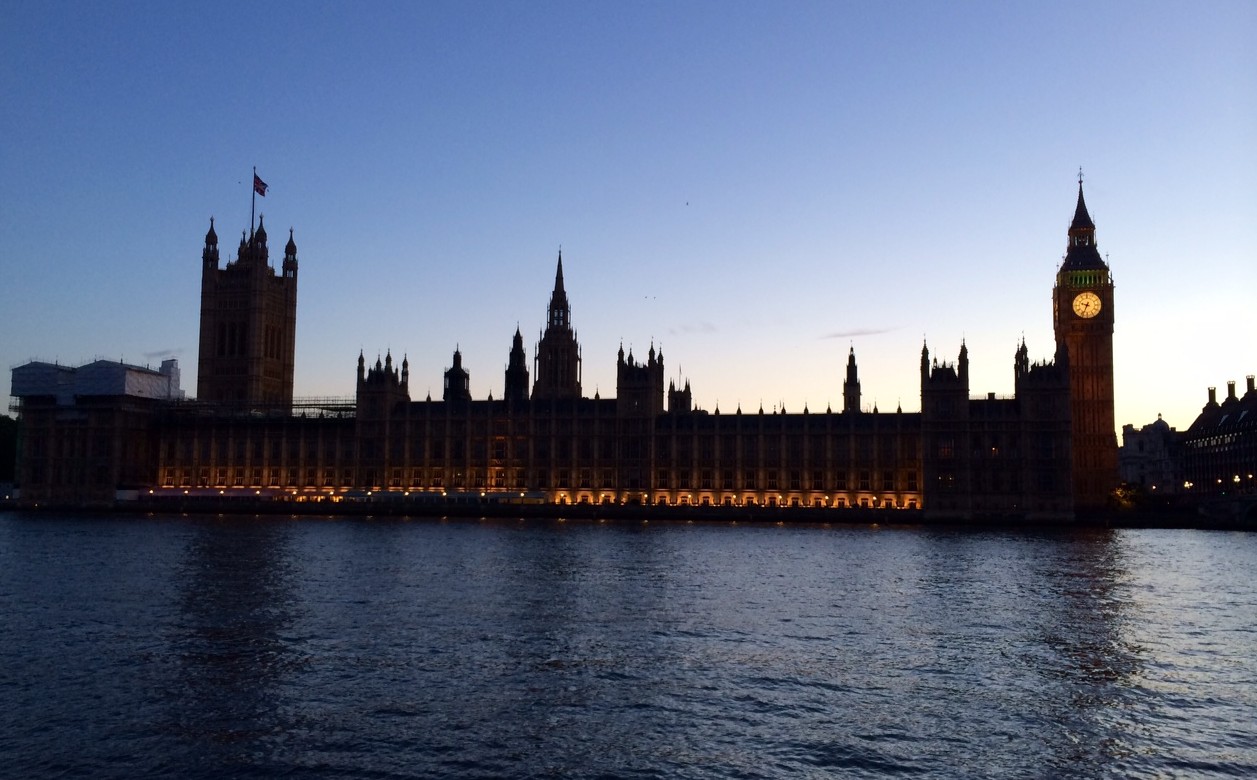 I realize its been awhile since I have written on this blog myself. Sincere apologies about that. Things at the 9-5 took some interesting turns earlier this year but I came out the other end in a surprisingly awesome position.. I find myself currently working from London for the summer. I can honestly say I didn’t see that one coming. But hey, who is going to say no to that. 🙂

I’ve been here for about 5 weeks now. I had hoped to post this well before now, but I got a little wrapped up in my new town. Can anyone blame me really. Now, even though I do have all the kitchen I need to survive in my corporate flat, I’m not really doing all that much cooking, at least nothing worth making any posts about. But that doesn’t mean there isn’t something I can post about.

What I am hoping to do is to occasionally post some short, random, food related stuff that I come across while I’m here. It won’t be a recipe, but it is likely to highlight some cultural differences between the US and the UK. And if not then its just likely to be something cool I see while I’m wandering about.

In the meantime I leave you with the French Hot Dog I had yesterday at the Fun Park after watching the Tour de France roll through London. Essentially its a hunk of baguette, a sliced and grilled sausage and a fist full of cheese. (I didn’t bother with the mustard, ketchup or mayo) It was crazy delicious. 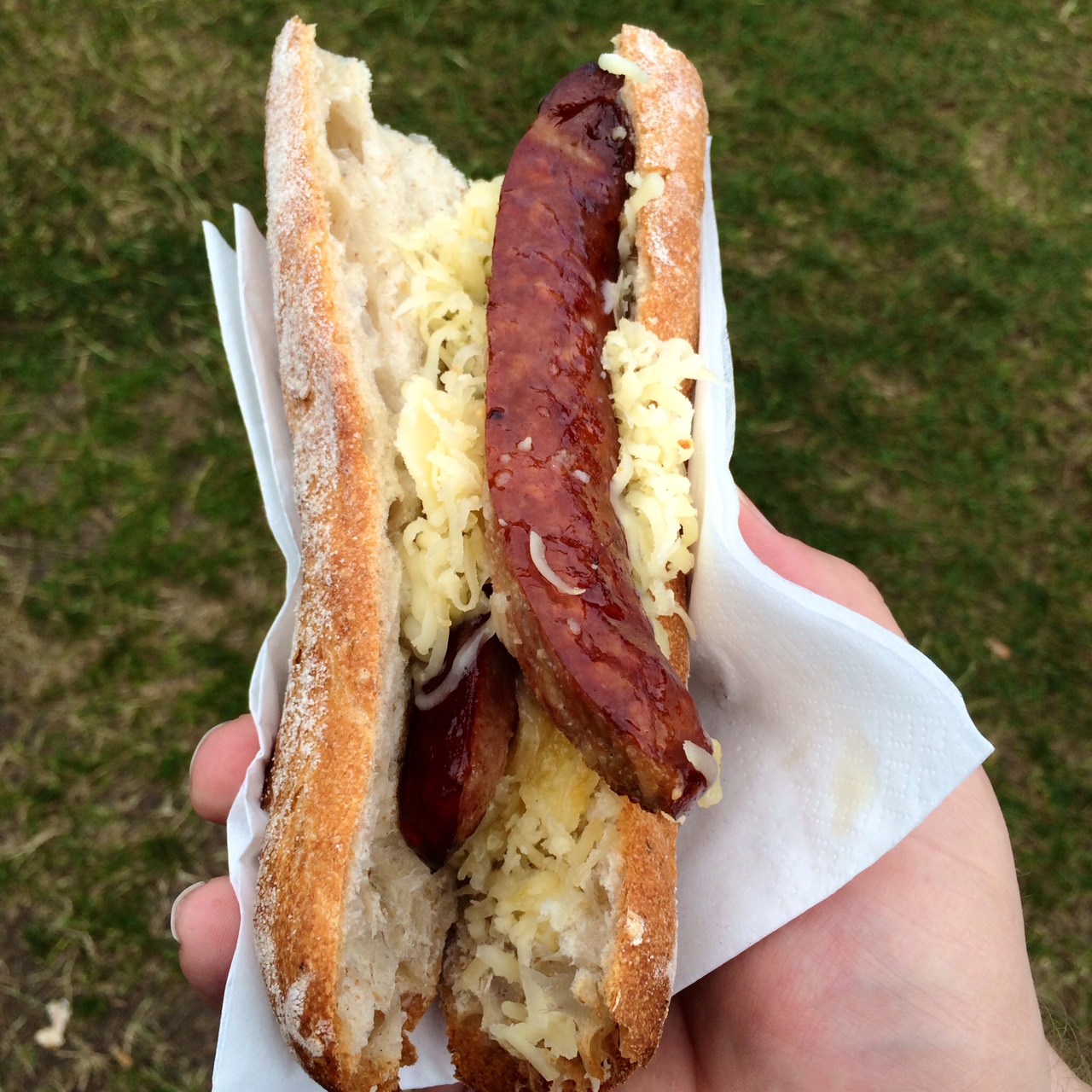 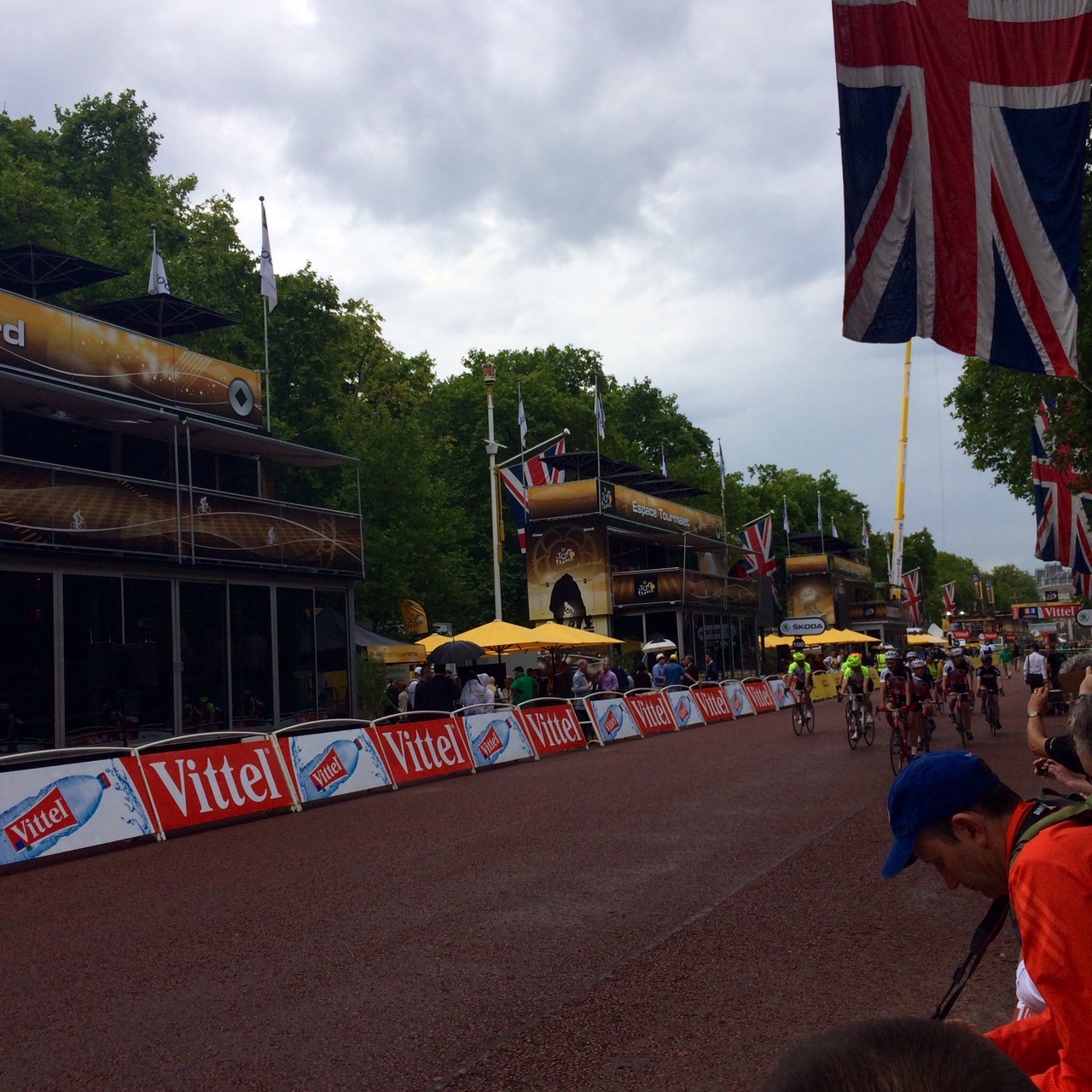 oh! and yes the title of this post is indeed the title of a Morrissey album from the 90s, but also happens to be where I am living at the moment, so it seemed apt.